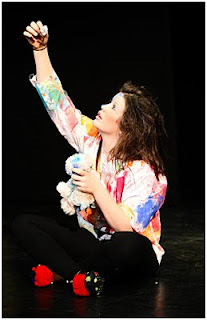 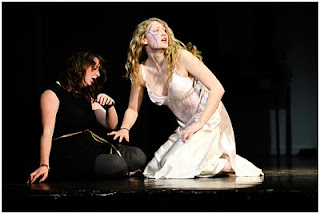 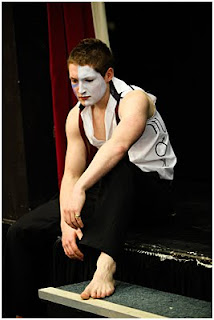 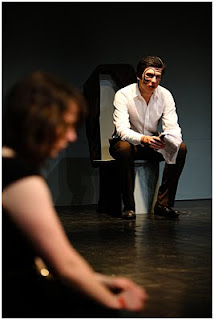 I can’t believe we’re nearly at the end of March. I’ve been very busy in this ‘quiet’ time of the year, not just shooting portraits but also indulging – pro bono – in one of my passions, photographing theatrical productions.
I hadn’t seen the production before, and – just like a wedding – all the shots were taken without setting anything up, just as the rehearsal happened.
In the old days of film, ISO 800 was about as high as you could go and get anything usable. You had to use a tripod and so the angles you could shoot a production from were severely limited if you didn’t want to miss anything. The new digital cameras have changed all that. Some of the shots were taken at ISO’s well over 1600 as the stage lighting wasn’t available at the start of the rehearsal; I also had help from the image stabiliser on my EF zoom lens.